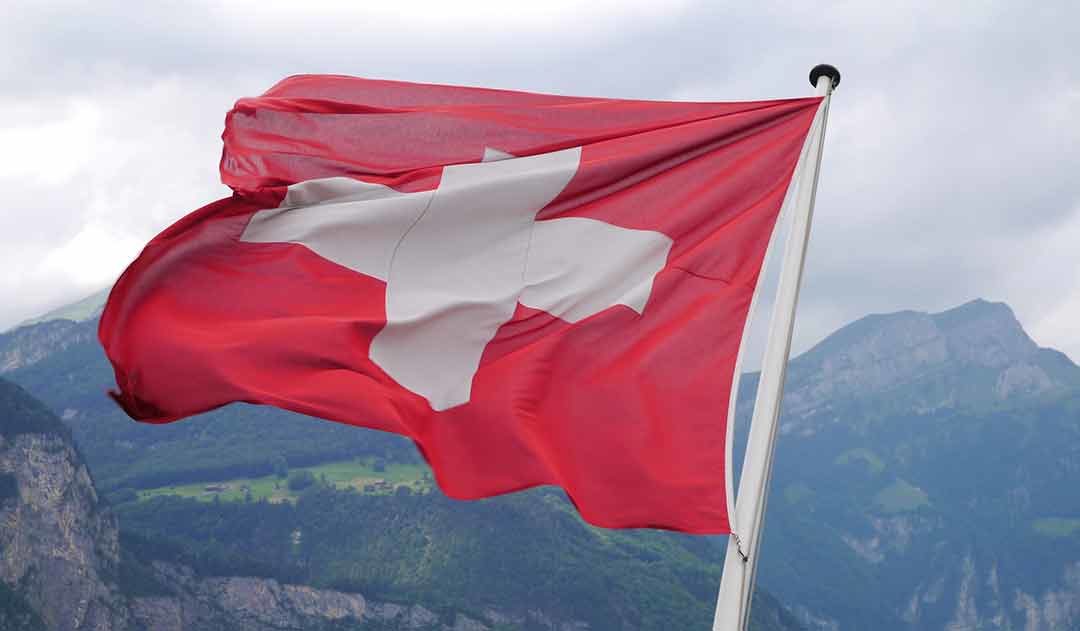 If USA = United States of America…
If ENG = England…
If F = France…
If I = Italy…
If D = Germany (for Deutchland)…
Why does CH = Switzerland?
What in the world could CH stand for?
Cheese?
Chocolate?
Well…no. It doesn’t even stand for the first 8 names the country possesses!

If you can believe it, the tiny country of Switzerland actually has 9 official names (with “Switzerland” not even included in the 9…)! 8 of its names come from Switzerland’s 4 national languages: German, French, Italian, & Romansch. If you know anything about romance languages,  you’ll remember that they use both a formal and informal way of addressing another person. In English when we say “you,” it can include anybody: a family member, a neighbor, a boss, or the Queen of England. But in German, French, Italian, and Romansch, a different form of “you” would be used for a family member or close friend than what would be used for a neighbor, a boss or a dignitary. In German, French, & Italian, you’d use Sie, vous, and lei to formally address a neighbor, a boss or a dignitary. For friends and family, those that you let into your inner circle, you’d use du, tu, and tu.
So Switzerland retains 4 formal names derived from each of its 4 national languages, and 4 informal names derived from each of its national languages.
Here are the 4 formal names:
German: Scheizeriche Eidgenossenschaft
French: Confédération Suisse
Italian: Confederazone svizzera
Romansch: Confederaziun svizra
(Eidgenossenschaft is a German word meaning confederation — which includes the idea of equal partners — joined together — who have taken an oath to remain in continual cooperation as eternal friends. Now that’s a mouthful.)
Here are the 4 informal names the Swiss use for their beautiful country:
Schweiz
Suisse
Svizzera
Svizra
If you use any of these names, you’ll be speaking as if you’re part of the family…
Having to say or write all these names to refer to your homeland would be a mouthful (or a pen-full), so the Swiss determined to design a clean, simple, and compact name (like the country itself) that would prove to be acceptable to all of its citizens. They didn’t go too much off-grid to do this…but instead dug into their history… where they unearthed a 5th language (Latin) to formulate a new 9th name for their homeland. Latin (a language that now serves as a basis for many modern languages) was the language Switzerland’s ancient Helvetii tribes adopted after being conquered by the Romans somewhere around 15 BC. 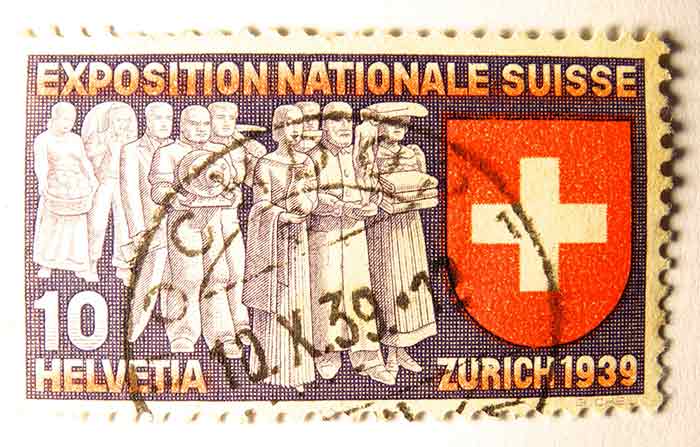 So with confidence you can use the name: Confoederatio Helvetica for Switzerland.
CH = the international registration code for Switzerland.
And now know you’re ready to pass the country-code quiz.